Massive on sport and a thriving nightlife scene, what more can you want from a stag weekend?

Enjoy the big city buzz in canal side bars that party into the night on a tasteful Manchester Stag Do. Spend your days watching sport or get your adrenaline rush with an action-packed activity.

Show All  | Hotel  | Recommended  | Self Catering

Originally the world's major cotton-milling centre, Manchester has reinvented itself in recent times as a capital of stylish entertainment, where sleek modern buildings now vie with monuments to the Victorian age. Not only is the city steeped in beautiful architecture but there's thousands of things to do whilst you are in Manchester, especially for stag parties.

If you have a sporty stag in your midst then Manchester is the place to be. With two of the biggest clubs in England and in world-football it would be an opportunity missed if you didn't catch a game, whether that's at the stadium or just at one of the many sports bars Manchester has to offer. It's not just football that Mancunians love though, there's also top cricket, rugby and ice-hockey games available throughout the year.

If you want to get your heart racing and get among the action then Manchester is not shy of things to do. You can head just out of the centre and jump on a quad bike or see who has really got the tekkers in a heated game of foot-golf or foot-darts.

However, if you are looking for a more relaxing stag weekend you can head into one of the city's top bars and try a craft-beer tasting session. You can even treat the lads to a big breakfast and some beers with a bottomless brunch! 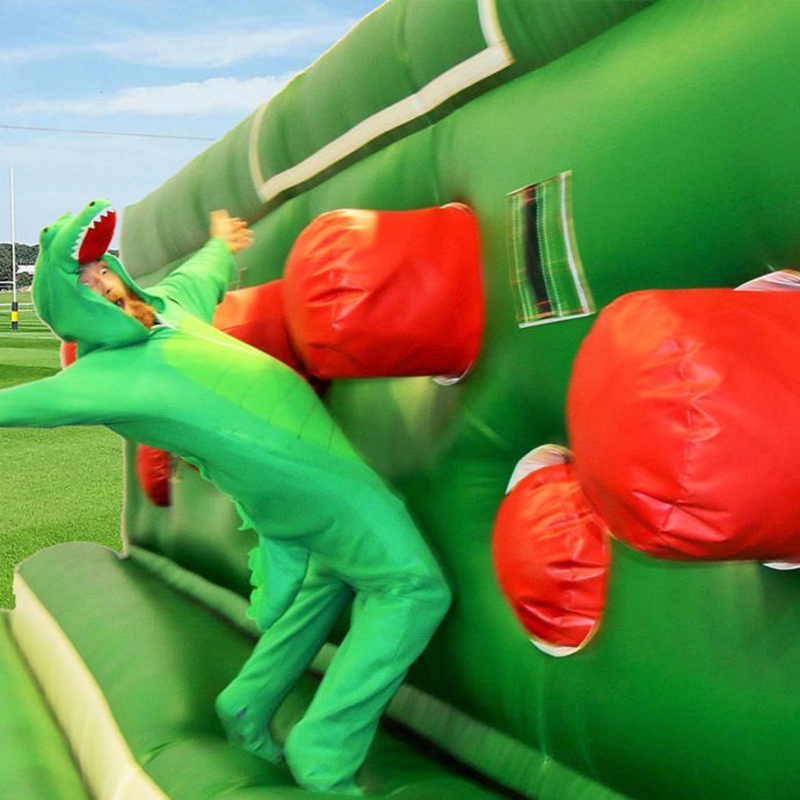 Our favourite stag do activities in Manchester:

Team up or take out your fellow stags in our wacky Northern games. Dip, duck, slip and slide around the mini-games and compete for 1st place!

Tear up some dirt on the quads or try to hit the targets in one of our shooting activities.

Jump into our zorbs and start scoring some bangers. You'll compete in a number of mini-games, some will be about football but most will include wiping out your fellow stags!

What not to miss whilst on your Manchester Stag Party:

One way to spend an afternoon is at one of Manchester's top stadiums, whether you are a neutral or a die-hard fan, the atmosphere at these stadiums is immense.

It's no secret that Manchester's nightlife scene is bustling, with events going on almost every night it is definitely worth checking an events calendar and catching a concert whilst on your stag weekend.

If you are looking for a more refined stag weekend in Manchester then head down to the Northern Quarter where you can check out some fantastic art museums and displays. 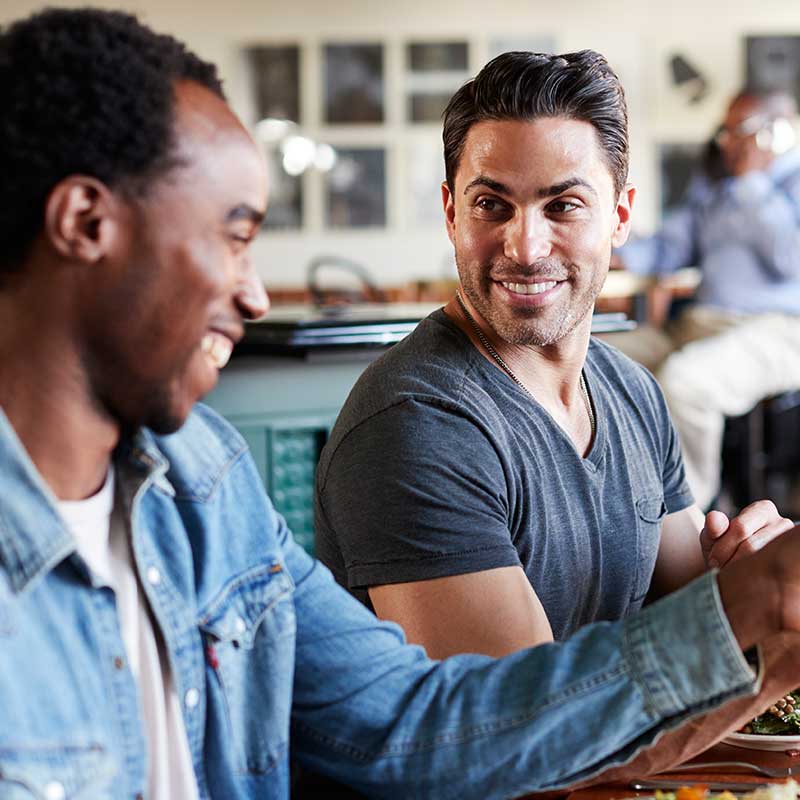