Comedy Nights That Will Have You In Stitches

Here is what is included in your comedy night:

How about a fab night out at a top comedy club - we'll organise the whole party so you can just behave outrageously!

The perfect comedy night out

Our comedy clubs feature only the best comedians with a fantastic mixture of new and upcoming acts as well as routines that have been going since the dawn of comedy. We have hilarious venues scattered around the UK so that your comedy night is never out of reach. And of course there's a great food menu and wide range of drinks, beers and shots on offer at the clubs to ensure a top night filled with fun and laughs!

Celebrating your hen or stag night at a comedy club?

Looking to warm up the night with a few laughs? Whether you're suited and booted or dressed as a cowboy, our comedy nights are bound to have you in tears by the end of the evening! 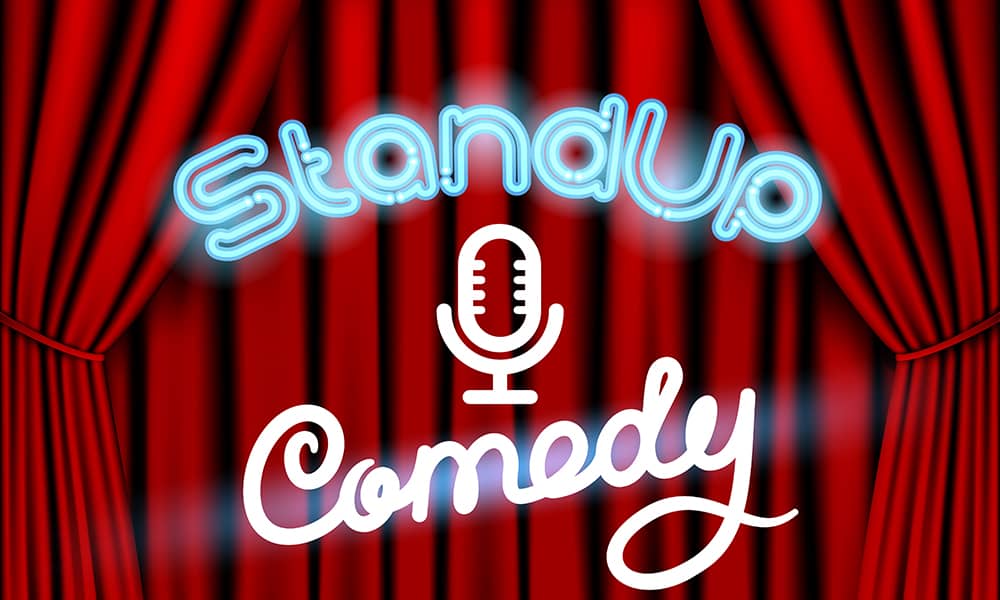 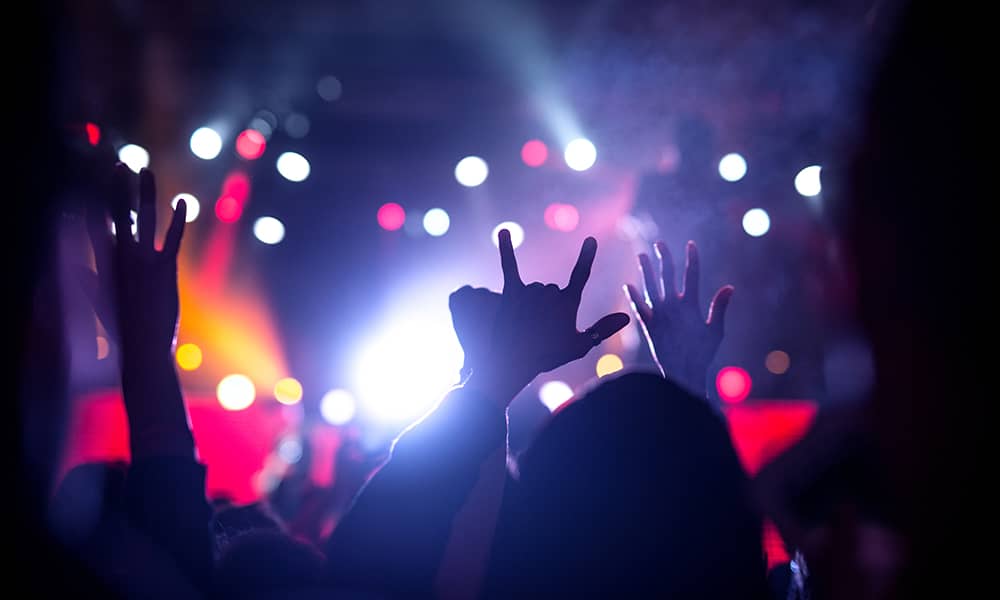