Here is what is included in your Thriller Dance Experience:

Get dressed up and learn some classic king of pop moves and the Thriller dance.

Learn the King of Pop’s legendary moves and the classic Thriller routine as you and your group dance like never before and create your own Michael Jackson tribute.

We’ll have you moon-walking like a pro and perfecting all the MJ moves. Your masterclass includes a medley of big hits including ‘Beat It’ and ‘Bad’. Then put the moves together and build up to the classic Thriller routine. With a slick performance under your belt you’ll be ready to go and impress on the dance floor later!

A must for Michael Jackson fans!

There’s an obvious starring role for the lead guest, and some fabulous photo opportunities, so don’t forget your cameras. So get your group dressed up as zombies (you'll need to bring your own costumes) and lets hit the dance floor!

This is the perfect Michael Jackson tribute with the emphasis on having fun, so even those with two left feet can join in and have a great time. To make sure you leave on a high there’ll be a bottle of bubbly for the star dancer!

Our choreographers are all industry professionals who work in musicals, pop videos and fashion shows, so you know you’ll be in safe hands. 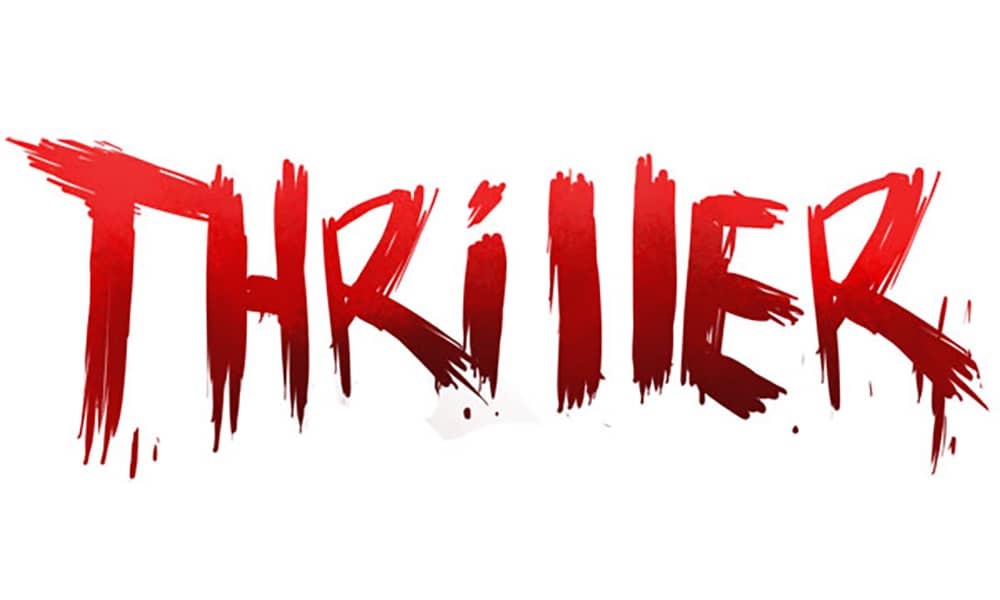