Game of Kings is a fun, competitive indoor team building adventure of planning and strategy.

The most amazing life size board game you will play!

Imagine the world’s biggest board game, packed full of creative challenges where you are the players. Welcome to Game of Kings. In this Game of Thrones style event, teams arrive in the unconquered land of Kudos where they are divided into tribes. The objective of the game is for each tribe to gain ownership of as much land as possible to grow and develop the dominant kingdom of Kudos.

In order to grow teams must move around the board to secure land and territory. However the other tribes have the same objective. Teams must earn resources to build defences and secure an army to go on the attack. In order to do this tribes must complete a number of Crystal Maze style challenges, all linked to the theme of the game

Every two minutes teams can make a move on the board. For each move you can build, progress your army and reinforce your defences. Strategy and multi-tasking is the name of the game for this event. Whilst some execute strategic decisions at the board, others within your team head off to complete the tasks to earn the right resources. If the other teams are attacking you, do you build your defence rather than your armies? Roles rotate throughout the game meaning everyone is always involved.

Teams compete on a giant map of the land to conquer Kudos.

When time is up for each session your team will reunite and pool the resources and knowledge that you've gained. As the sessions continue and the momentum builds the map becomes more populated. Tactics, strategy and alliances become more and more important.

In a frenzy of last minute bartering and invasion, the final moves are made, armies are lost and another fortress falls to the dragon's flames! The Boardmasters assess the final state of play, each team's accumulated wealth is calculated, and a winner is declared.

Game of Kings is competitive, fun and original, you won't have done anything quite like this before!

Throughout the event every move at the map is considered and deliberate. With no 'luck of the dice' element, teams will need to plan and strategise to be successful. They will need also to react to change and deal with the uncertainty of the Dragon's moves around the board.

The dynamics of the event allow for a strong focus on the development of specific skills within a team and when combined with professional facilitation Game of Kings has tangible results that take effect in the work place.

The event can also be run simply as a fun team building day, where the effects are still noticeable, but the focus of the day is on motivating and bonding your team, rather than conveying a particular message.

Everyone can be involved, whether their strength is solving brain-teasing riddles, constructing catapults or middle 13th century costume design… everyone is catered for. 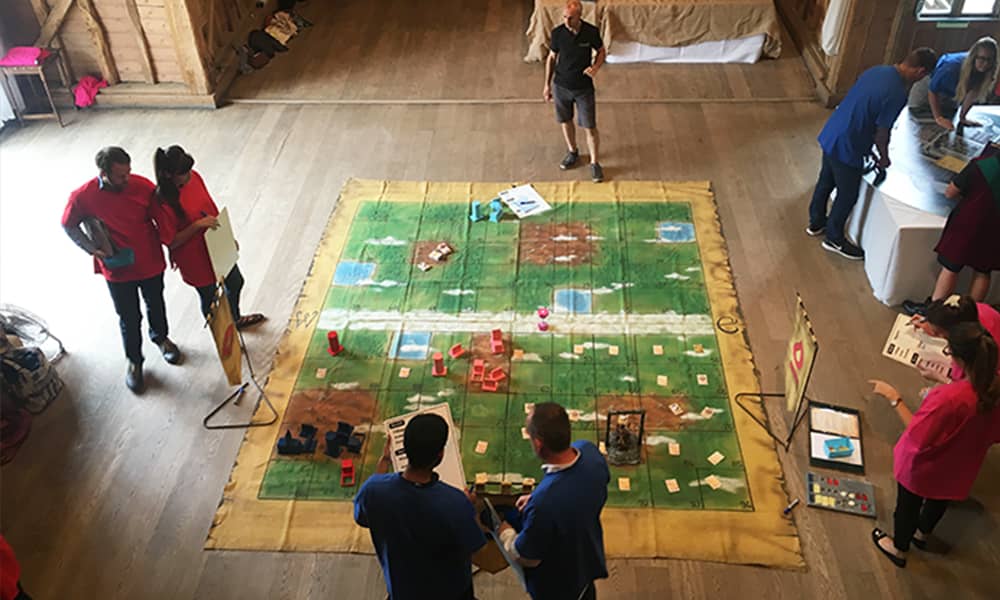 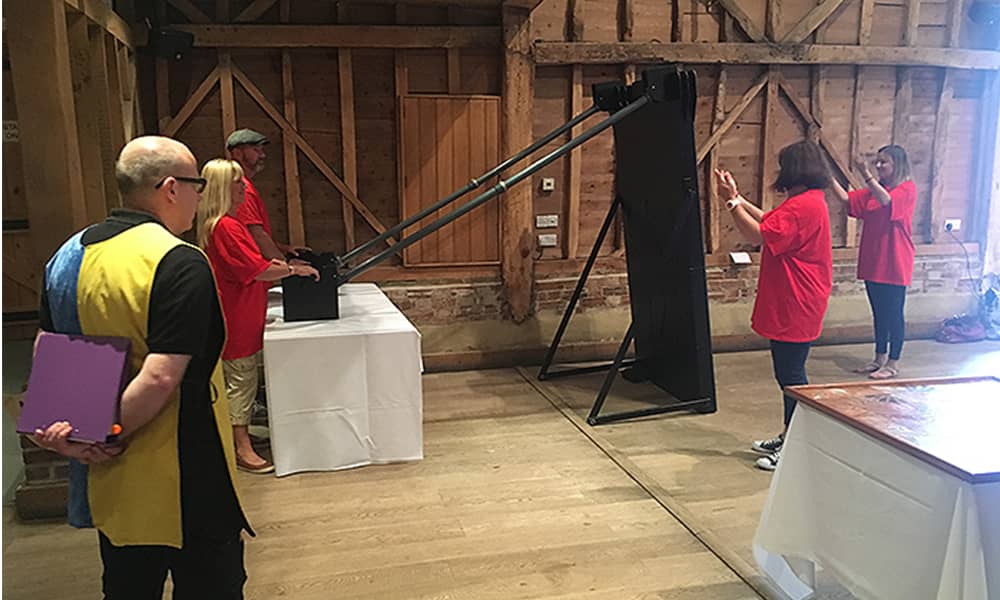 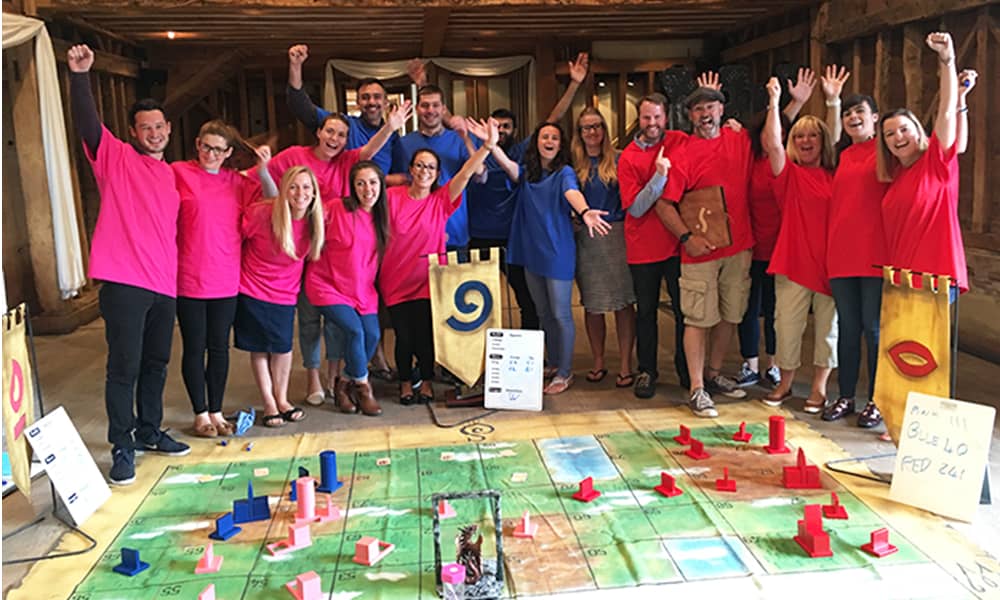