It's a Knockout Experience

Experience the most hilarious fun you’ll ever have at It’s a Knockout! Dress up, fall over, get wet, bounce around! Your exciting break package includes a two-night stay in a luxury self-catering property and a truly memorable It’s a Knockout experience. After your activity’s over, a private chef will arrive at your house and cook a delicious dinner for you and your guests and then clean up afterwards! Make a quick enquiry to get a bespoke quote. 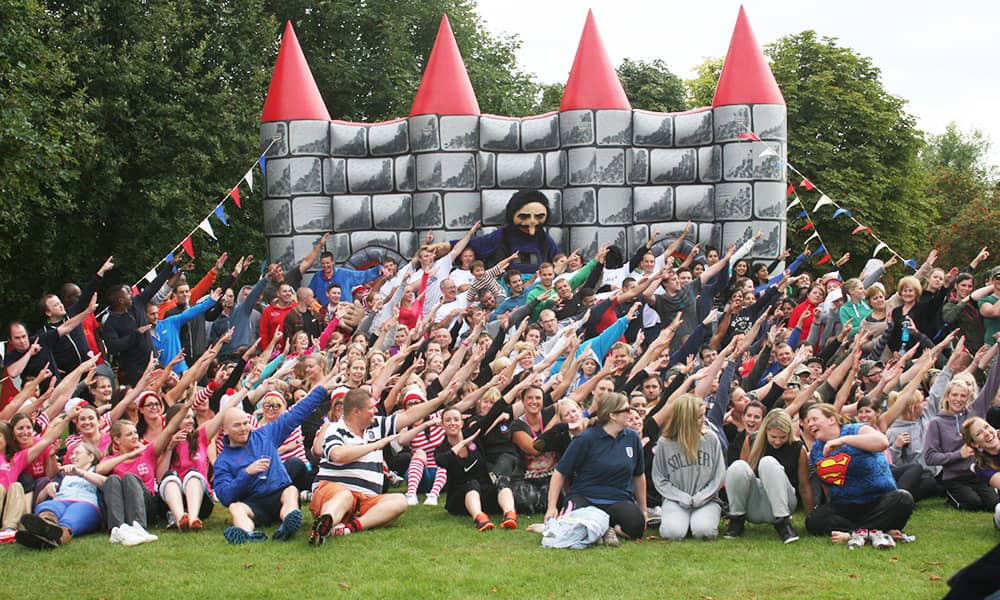 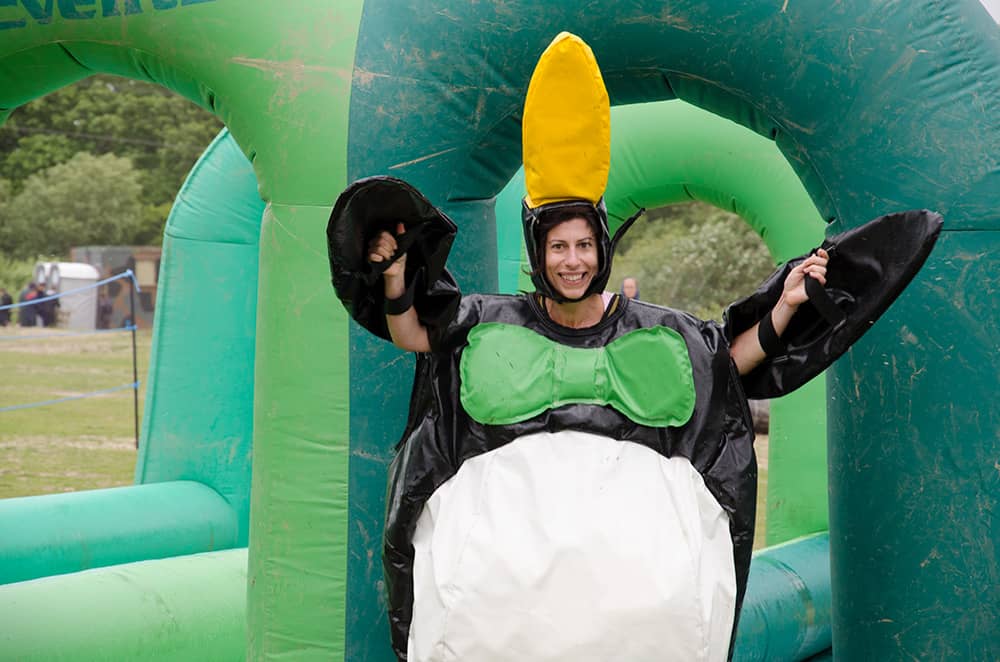 So why choose a self catering property?

With the explosion of self catering properties right across the UK, finding the ideal group friendly house has never been easier!

And because we only book holiday homes for large groups, all of our property owners know this so you can relax and not worry that you're a single sex group. We've done all the searching and all the negotiating so you know you're getting a large group friendly venue at a great price.

If you are looking for a Mansion in Edinburgh or an apartment in the centre of Brighton, we've got it covered.

Our range of large group accommodation ranges from cottages with swimming pools in the middle of nowhere to a luxury house with a hot tub in a major city.

So sit back and relax, let us know what you want and the rest is easy! Here is what is included in your catering package:

Our experienced chefs will arrive at your accommodation to prepare the meal and then cook for you and your guests.

The menus we offer are all listed below. Just tell us which menu sounds the most delicious!

We can cater for dietary requirements if needed. Please let us know if you require any specialist meals. When enquiring please say which menu you prefer

If you would like to go the extra mile and have wait staff as well, we will assign your group with the necessary amount of waiters / waitresses according to your group size. If you would like to rent cutlery & crockery you may do so. Please note either of these add ons will incur an extra fee, ask us for further details