Team Building Event: In The Picture

In the Picture is a spectacular three-minute conference climax

It is often said that the greatest asset of any organisation is its people; and it is the unique way in which they work together that makes a company what it is and how it is perceived by the outside world. Just as much as the company logo, your people represent your brand in everything they do.

In the Picture takes this theme and brings it to life in a way that demonstrates just how important every member of the team is to the company as a whole.
On arrival at your conference each delegate will have their photograph taken against a range of coloured backgrounds. During the conference all the imagery is processed on our computer system to create a spectacular closing programme that stars the delegates themselves.

In the Picture is a spectacular three-minute conference climax.

To a dramatic music track they start to see images of themselves on the big screen. First we see a fast moving sequence of individual faces then a montage of four faces, then sixteen, then sixty-four. As our view pans back, and the pace quickens, we see more and more faces until there are simply too many to count. The camera view moves back further until we see that the images, now multiplied many times over, have together created the company logo or conference theme message.

In the Picture is a spectacular three-minute conference climax that celebrates what makes your company special and recognises the contribution your people make to its success. 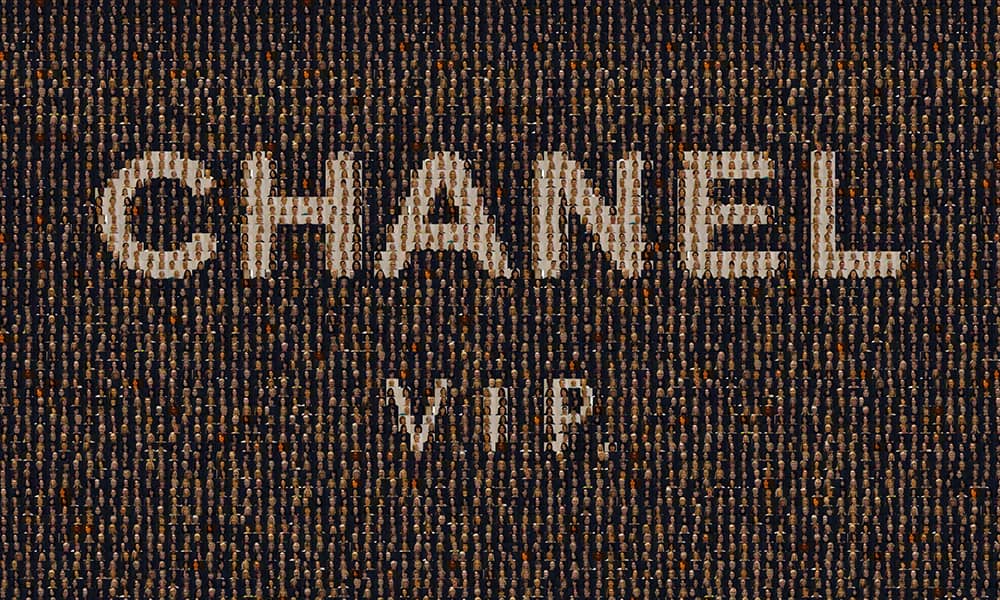 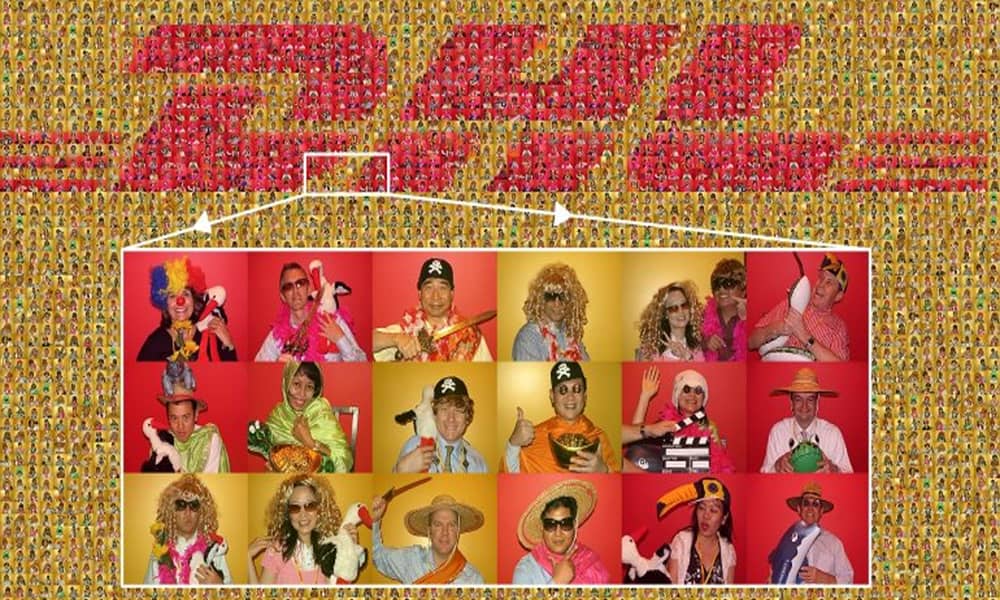