A thrilling quest to crack the curator's code

his adventure is a fantastic team building event that captures your imagination in a spellbinding quest to crack the curator’s code. A fun activity that tests your team’s creativity and sense of adventure, you and your guests will be highly engaged in the mystery of the cryptex!

Based on the massive best seller by Dan Brown, discover the secrets of our capital including the hidden messages the illuminati didn’t want you to see! The event starts with a clue left by the murdered curator ,  of the world famous Louvre, Jacques Sauniere.

This clue will lead you on a quest around the beautiful city of London, taking its scenery and exploring hidden secrets, opening the unique cryptex and meeting with mysterious figures that live their life in the shadows! After many years of searching by many of the world’s greatest minds can your team be the one to discover the Holy Grail?!! 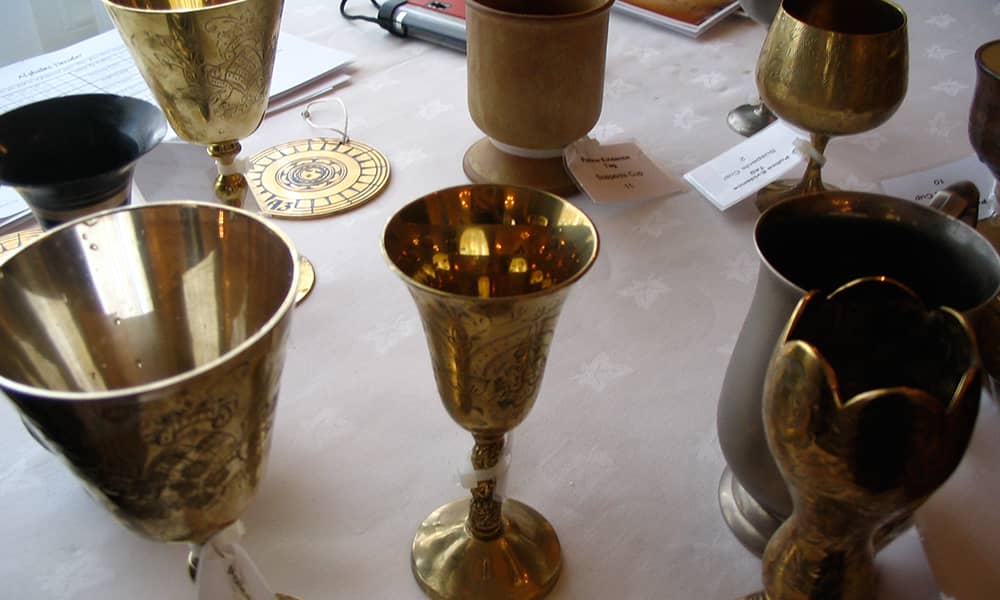 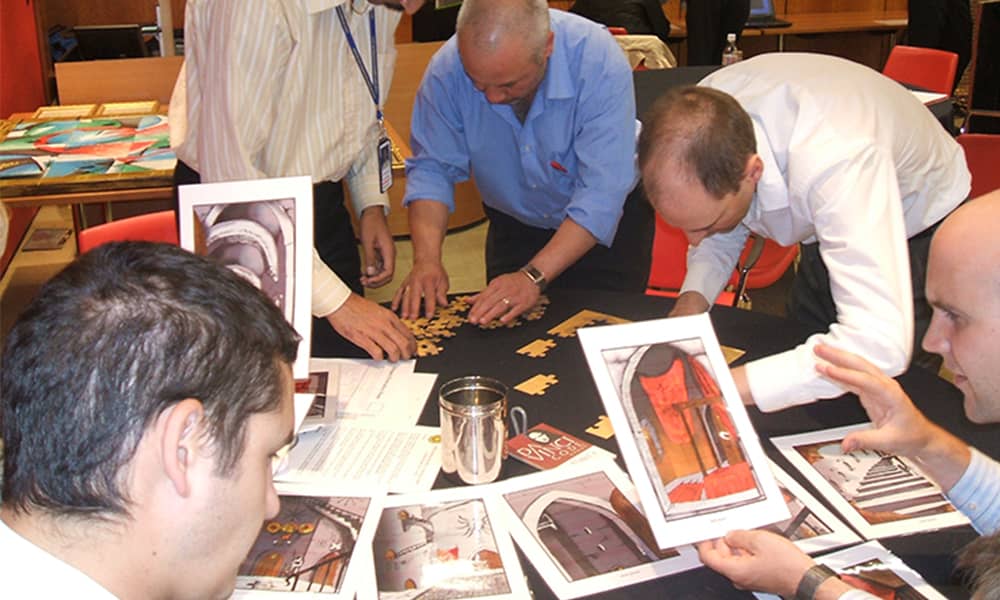 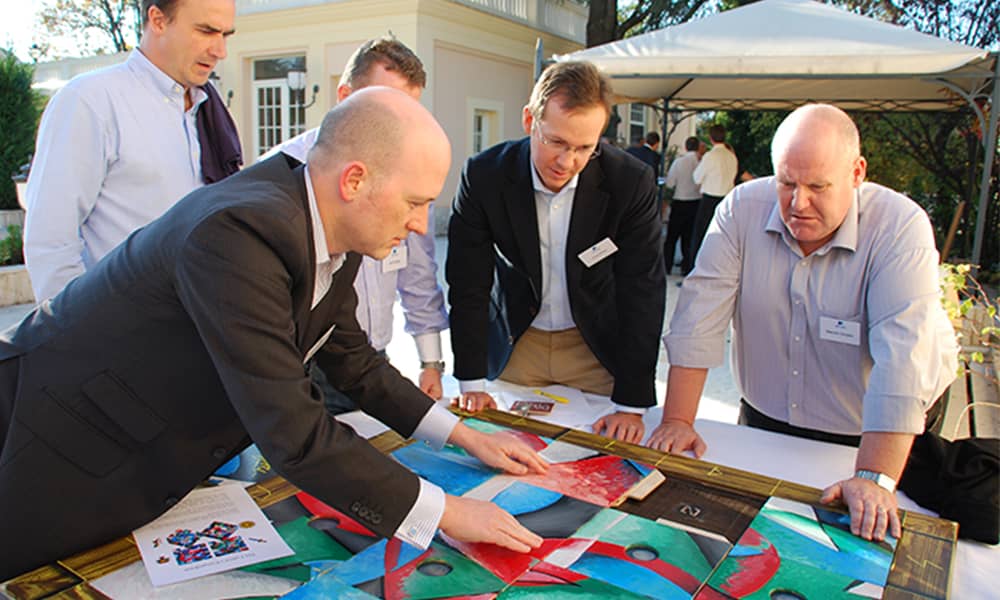