An explosion of energy and creativity

Witness an explosion of energy and creativity with this dynamic car themed teambuilding event.

A packed crowd is buzzing with excitement, eagerly awaiting the start of the first race. Each and every person jostles for pole position, as close to the edge of the track as the safety marshals will allow.

Entrants for the first heat appear - driver and mechanic. Racing machines are held aloft, so the crowd can get their first glimpse of the competitors. Each has the same chassis, wheel configuration and power source, all of which are barely visible now under the eye-catching liveries of the cars, customised by each team.

A truly exhilarating event that can take be staged during dinner or at breakout periods throughout the day in preparation for the final race. So start your engines . . . . rev up . . . . and get ready to race!

These cars have been created during a series of team challenges where tasks were completed to win the necessary parts. Imaginations have run on overdrive during planning stages, production, bodywork and decoration! Cars can look more like Mad Max, with more sponsors and product placement than Formula One. Anything that can be used to give a vehicle the edge, has been used - just enough to push it those few extra centimeters.

The vehicles and road crew await the signal to begin, 5-4-3-2-1, flags waving, Go-oo-oo-o! Mechanics pump air into the rocket cars from their state-of-the-art high-pressure pumps, the air being stored until the pressure reaches 500lbs a square inch. Once the pressure is reached, the plastic seal holding the air back explodes, forcing the car off the starting grid. The straighter and truer the course the further the cars will travel, the winner, of course, being the car that travels the furthest. 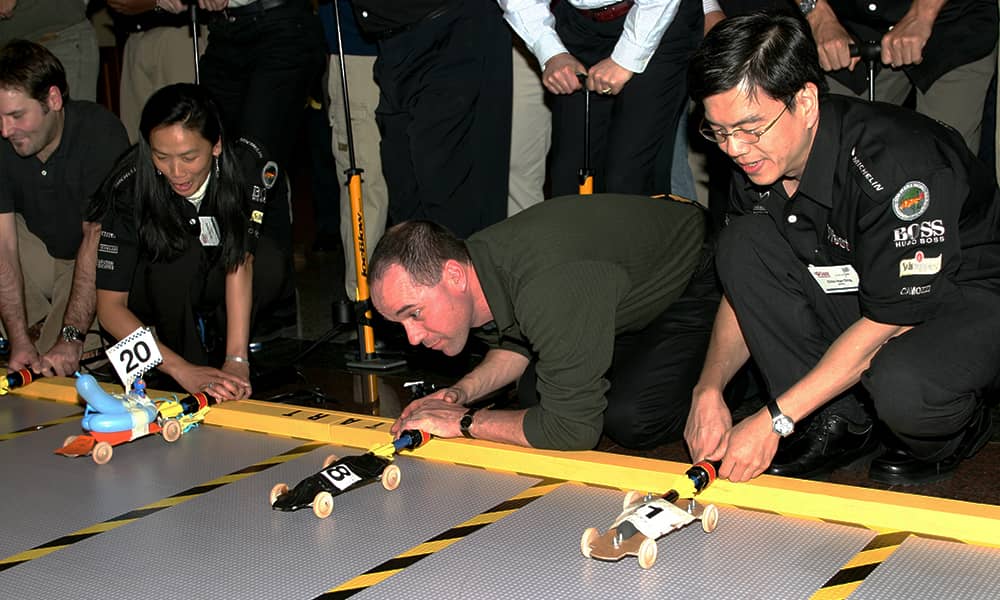 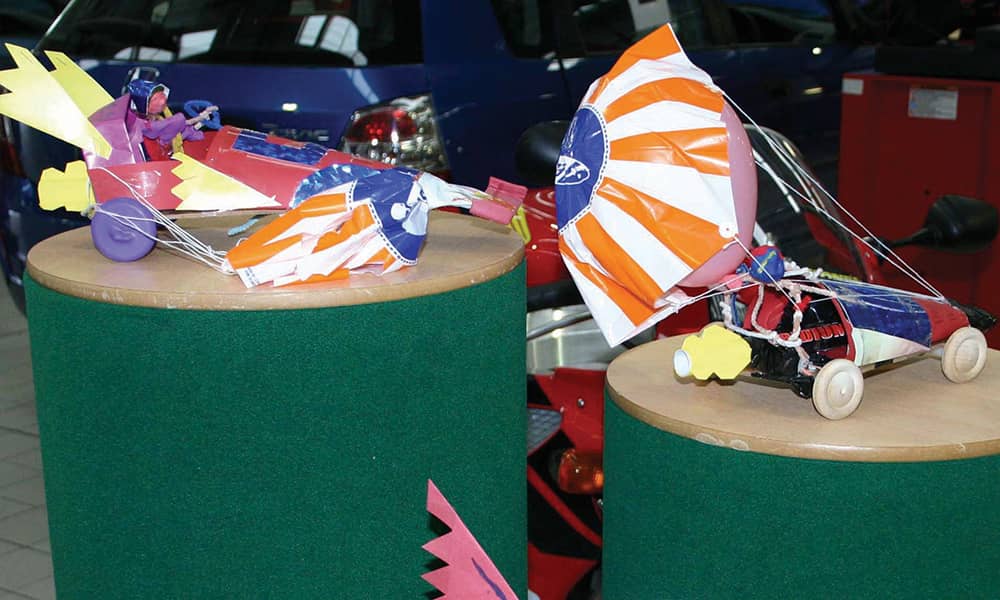 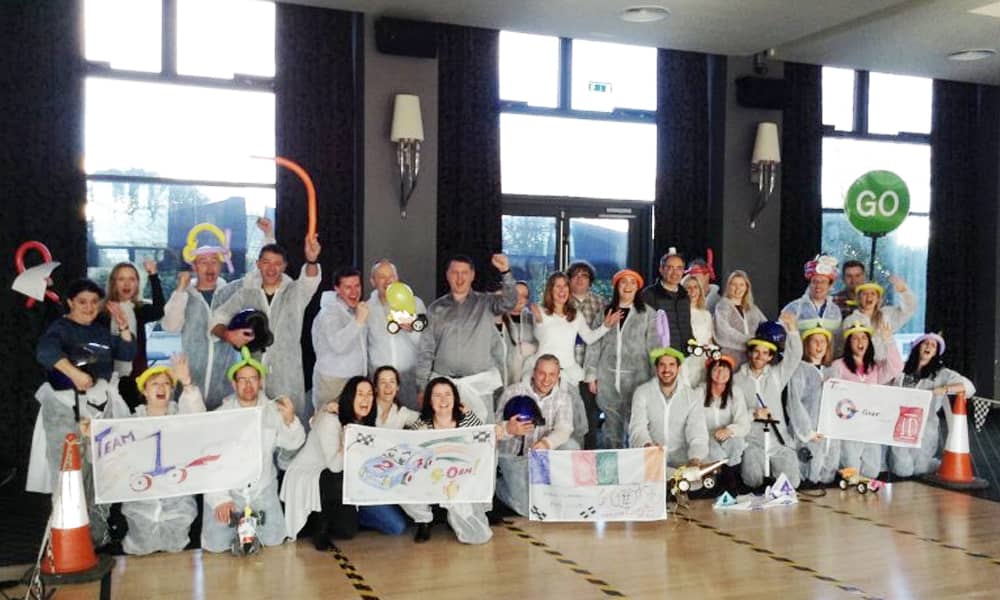 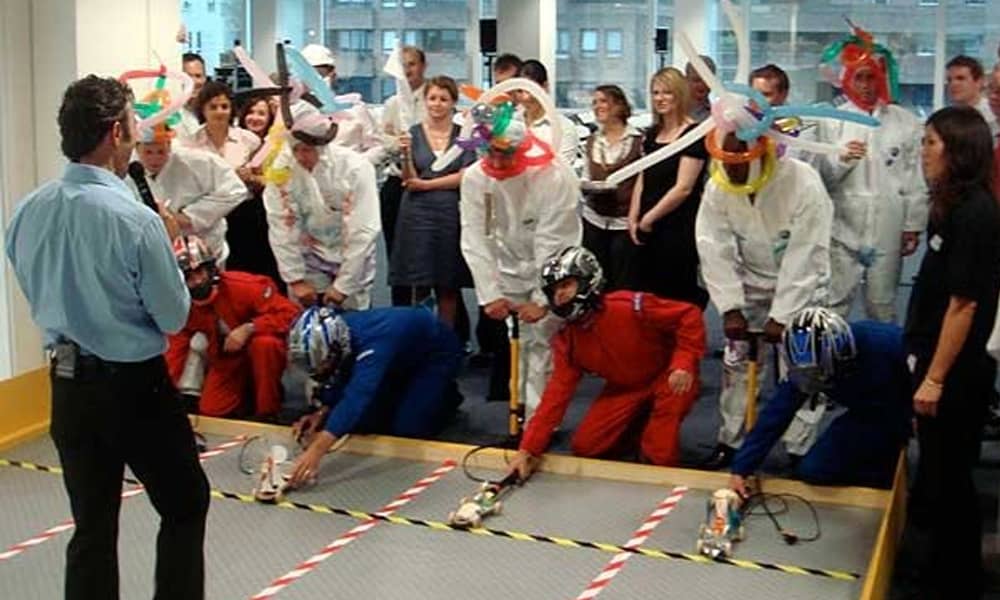 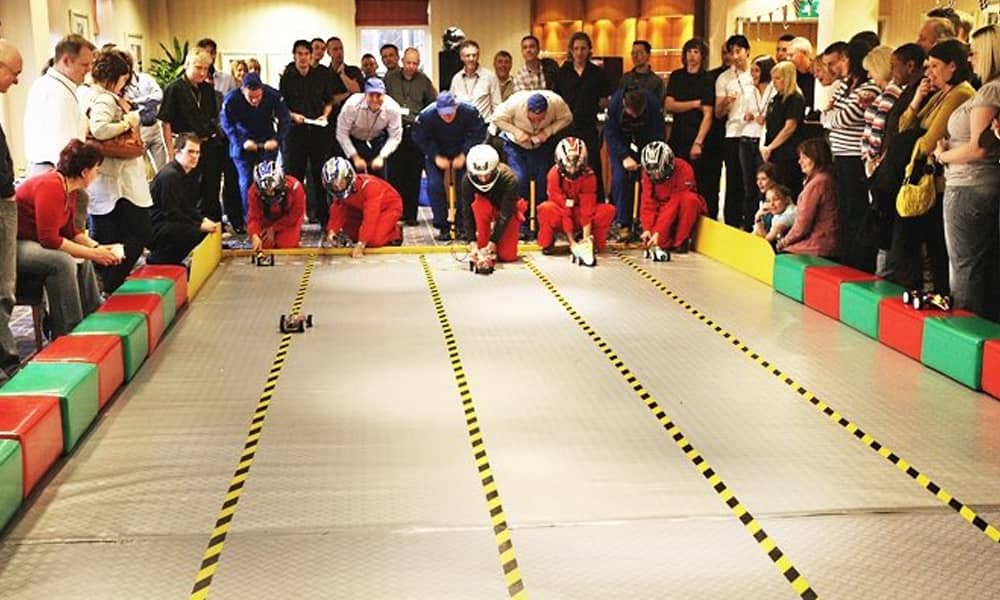