Who committed the murder?

We love murder mysteries and have the best in the business to really showcase our passion for the most dastardly of games. Take a look at some of the most popular themes below

On Her Majesty's Service

"Find the killer and uncover the traitor, the Service is relying on you!’ M is furious; MI6 security has been breached, a close ally lies dead on the floor and no one knows the who, what or why. Enter Bond... James Bond!

A truly interactive event as guests are transformed into special agents employing state of the art tablets, finding hidden cameras, intercepting recorded messages and listening out for 'live' feeds from HQ. A murder that will wow your guests as they compete to uncover the killer.

Over coffee, tables act out verdicts, complete with costumes, to rapturous applause. Whether you are a ‘Man with a Golden Gun’ or ‘From Russia with Love’ this is a fantastic event with a licence to thrill!

A tragic death; motives abound; but was it murder? Our CSI Murder Mystery puts your group in the role of Crime Scene Investigators - from the comfort of the dinner table!

Ideal for a post conference meal or as part of your annual celebrations, guests will use genuine CSI equipment as they sift through evidence and perform forensic tests, interrogating suspects and running background checks. Throughout the evening their deductive skills and analytic reasoning will be tested to breaking point as they try to unravel this complex crime.

By coffee we hope that your guests will be able to submit their findings, correctly identifying the Who, the How, and the Why, to ensure a victory for justice!

Murder and the Mob

Widely feared mafia boss Carmine ‘The Whisper’ Salvatore has gathered the heads of the five mafia families on urgent business. Suddenly a shot is heard and the bloodied Carmine staggers into your dining room, gasping his last breaths. The unthinkable has happened - Carmine has been hit by one of his own.

Don your trilbies and straighten up your spatz - guests are transported to 1930s New York and recruited to assist the NYPD. With drama unfolding in front of their very eyes, evidence will be brought out to examine and clues to unravel in an attempt to determine who did it and why?

Evening entertainment at its very best with a sensational finale seeing guests act out their verdicts with costumes and props. Do you dare dally in Murder and the Mob? 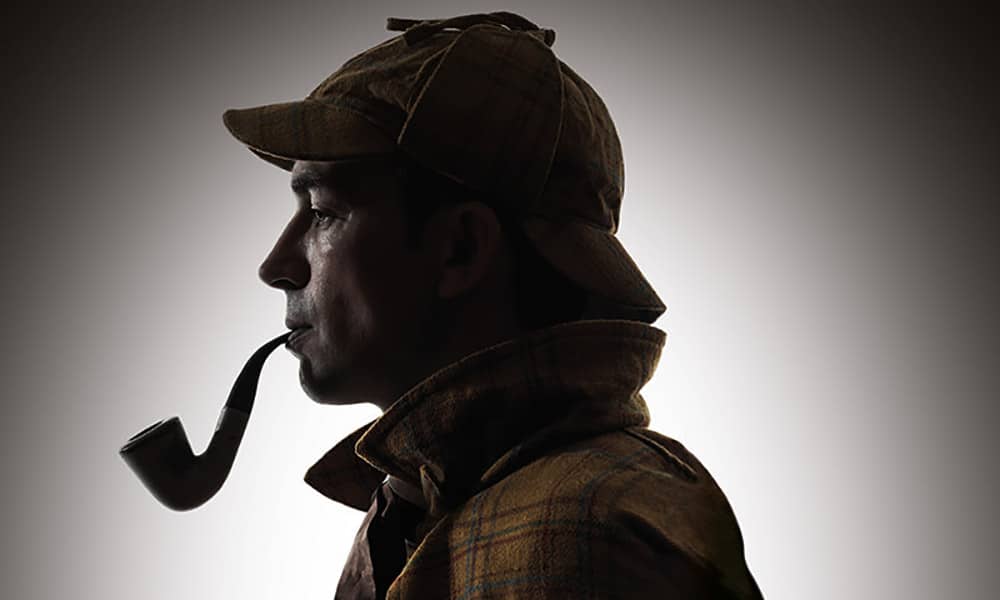 Stacks of fun activity ideas to choose from, we can design your perfect day out, so if you're set on a fun idea but struggling to put it all together - call 01273 858206.